The pair has worked together several times in the past.

French Montana previewed several tracks from his upcoming album—the follow-up to 2017’s Jungle Rules—at Tao Downtown nightclub in New York City on Tuesday. The most notable song he gave fans a taste of was his latest collaboration with Drake. It’s produced by London On Da Track and can be heard below:

Drake and French are frequent collaborators. Most recently, French contributed additional vocals to Drake’s Scorpion track  In 2012, both rappers appeared on Rick Ross‘ mixtape cut “Stay Schemin” before linking up on “Pop That” from French’s debut album Excuse My French. 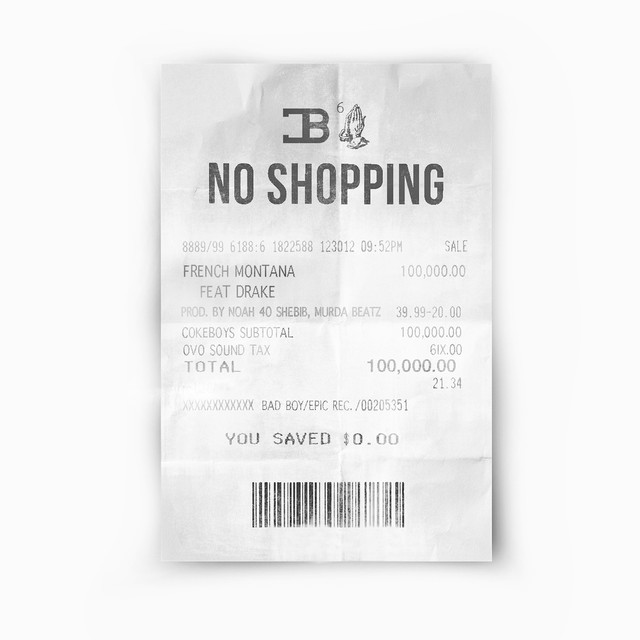 The duo’s most notable track together is 2016’s “No Shopping.” It reached No. 36 on the Billboard Hot 100 and dropped during Drake’s feud with Joe Budden.

On his verse, Drake references Budden’s 2003 hit “Pump It Up” and calls the Jersey rapper a one-hit wonder. Genius contributor shivB- breaks it down in annotation

According to Page Six, an attendee of French’s Tao party said his songs seem finished. “French premiered new tracks from his upcoming album,” they said. “One song is with Drake. The songs sounded ready to go.”

While the title and release date of French’s new album is currently unknown, the Bronx rapper recently told Billboard that he doesn’t want to rush it along. “I’m going to make sure this one gets the respect it deserves,” he said.